He does not only produce and presents programs but, very technically inclined when it comes to matters of radio broadcasting!

He attended the Macdonald Primary School there and later traveled down to the Eastern Province to join the Saint Paul’s Primary School in Kenema, where he sat to his Selective Common Entrance Examination and afterwards, completed his secondary education at the Government Secondary School in Bo referred to as the ‘Bo School.’

He eventually joined the Radio Mercury FM 92.0 ‘Family’in 2011as a Presenter and Studio Technician.

Only our crafting company has to be your final essay helper and best option for carrying out your essays along with customized reports. Presume our rather long-time working experience essay paper.

Hit enter to search or ESC to close 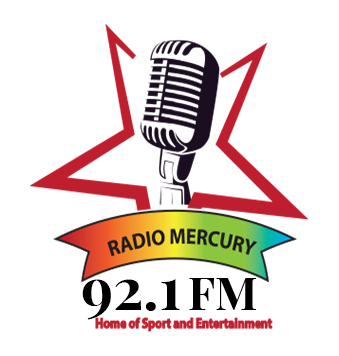